Propaganda starts with the kids!
Make sure YOUR child is indoctrinated! TODAY! =D 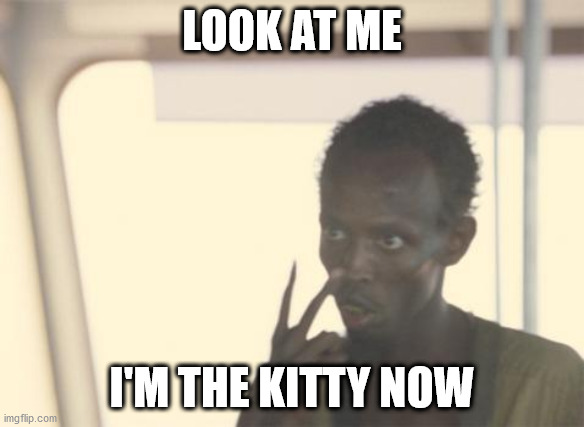 i have this weird urge to go pirate some hello kitty now...
ps: that company means nothing and their yt channel is a whopping 62 members strong. is this really tech news?
edit: just noticed who op is....

Well, I can tell you a couple reasons people pirate Japanese content. Specifically from the music perspective.

1. they don’t sell it outside of Japan, which makes it pretty damn prohibitive to buy legally and practically.

3. Albums are printed in what would be considered limited quantities in America. Very common to find an album only printed in 2,000 to 10,000 units. And then that’s it. Albums can go out of print in as early as 2-3 years. Some are out of print within a year. Then your looking at $50-$100 used albums.

The disinterest in selling a product, is what fuels the interest to have it. I can’t feel bad pirating something I was never intended to buy.

Priacy eh? Might want to call your doc if that lasts more than 4 hours.

I just downloaded that video, just because, lol. 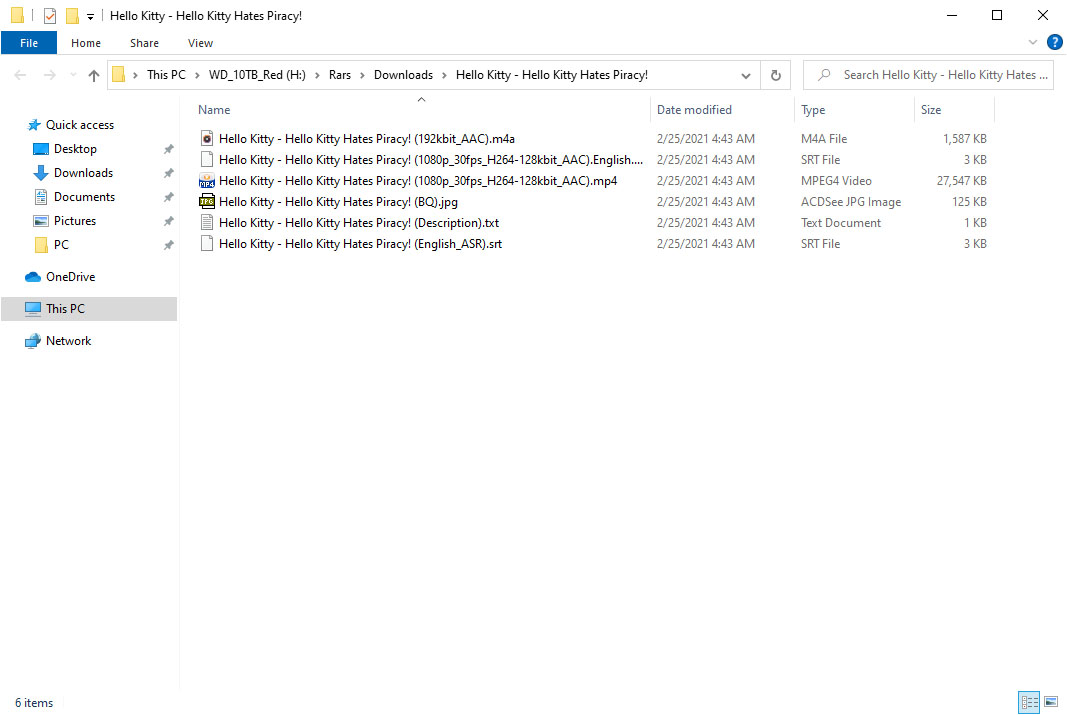 Same old garbage. Regardless of what you think of piracy, people are going to continue to do it and continue to get away with it. Big media doesn't want to embrace the solution - make media accessible and offer it for a reasonable price. Until then, they can make all the videos they want.
D

The more things change the more they stay the same

They’re taking the wrong approach with their application of Hello Kitty. 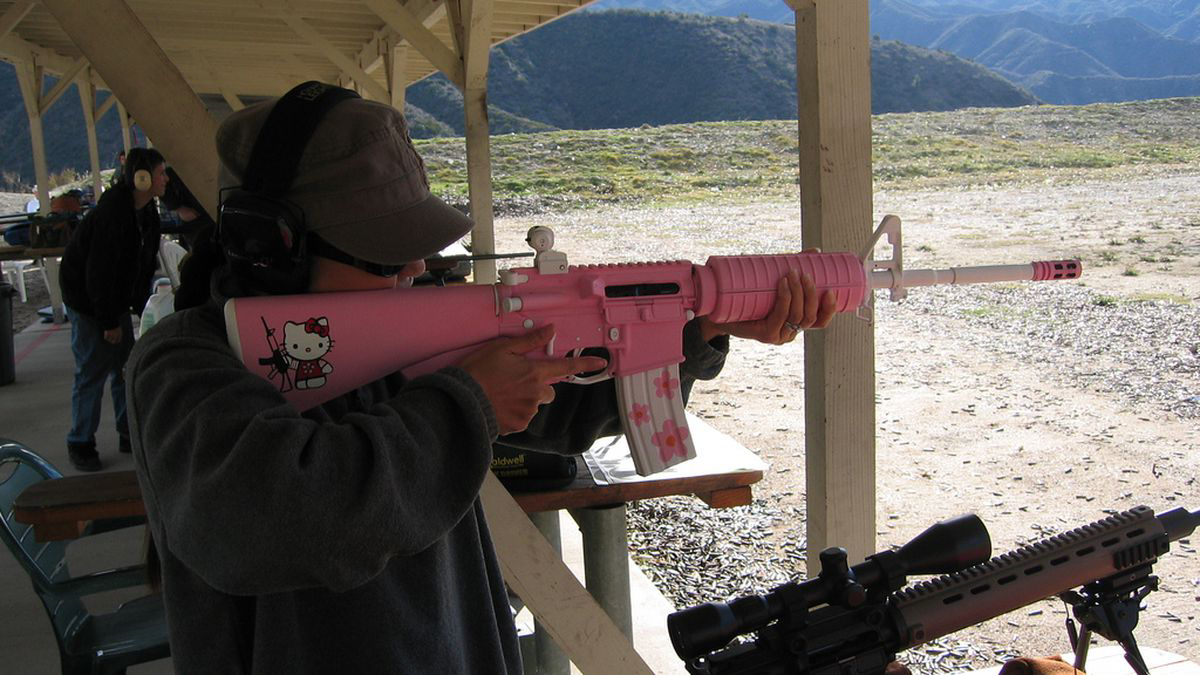 Aegir said:
Propaganda starts with the kids!
Make sure YOUR child is indoctrinated! TODAY! =D
Click to expand...

Too bad they couldn't afford a musical. The pirates on the other hand can afford to make a musical, since they're saving so much money with piracy. 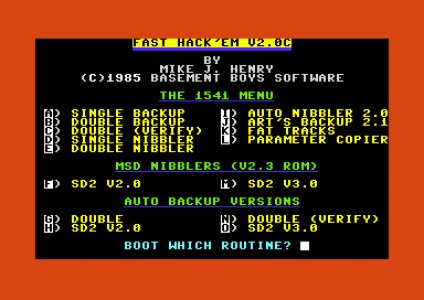